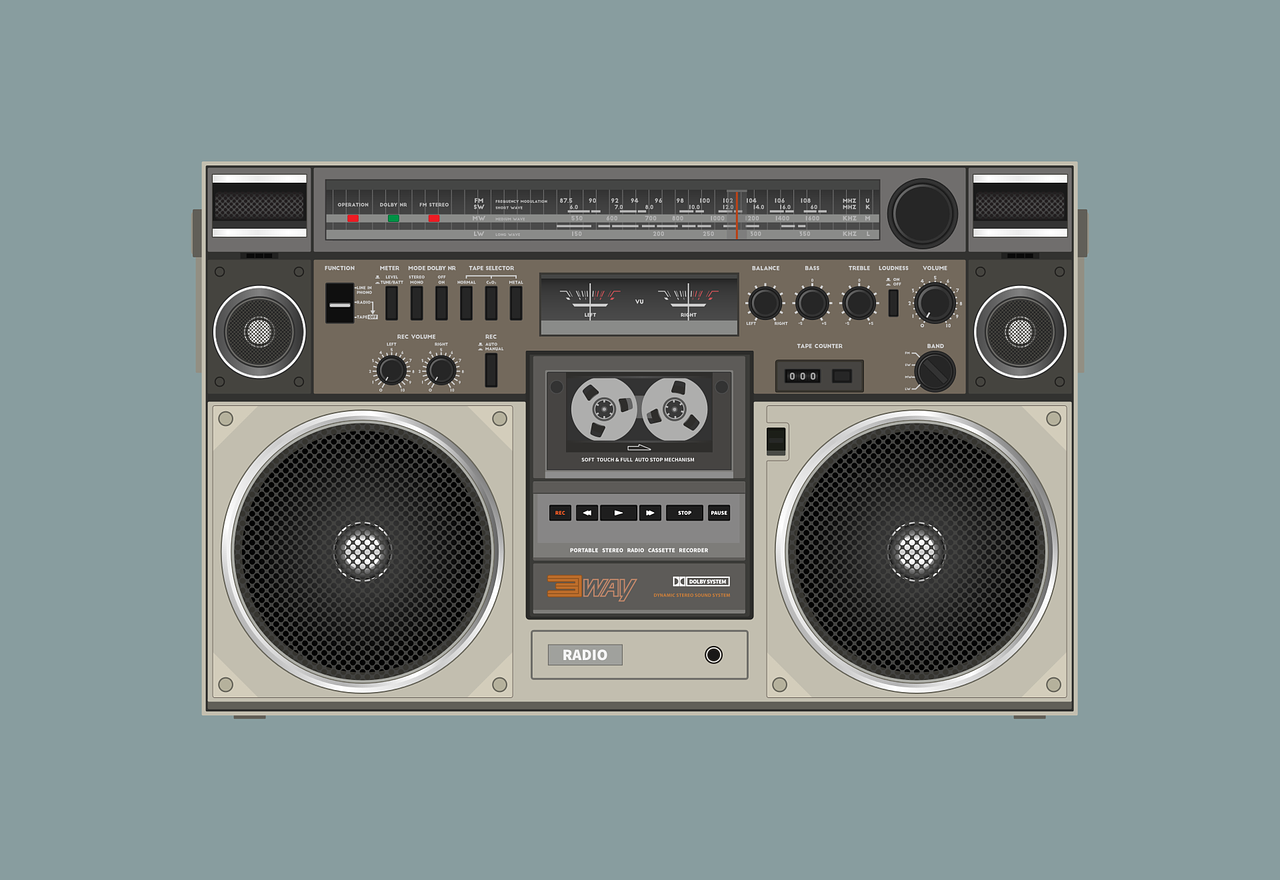 “Helpless” is one of the most popular songs by Backstreet Boys, but this time it’s being sung as a radio version. The song is remixed with instruments like strings and horns to give listeners a different experience from the original. It would be hard not to smile while listening to “Helpless,” because it’s so catchy! References:

[Backstreet Boys] Helpless (Radio Version) YouTube, BackStreetBoysVEVO on Twitter. *end of the content to be written in long-form* The music video for “Helpless” was reviewed by James Grebey from Entertainment Weekly and had this to say about the song’s conception: “It sounds like a country ballad with lyrics that seem more appropriate for an acoustic set than a dancefloor.”