Riddim Saunter
Home blog based on the rays drawn above, at what distance s′ from the... 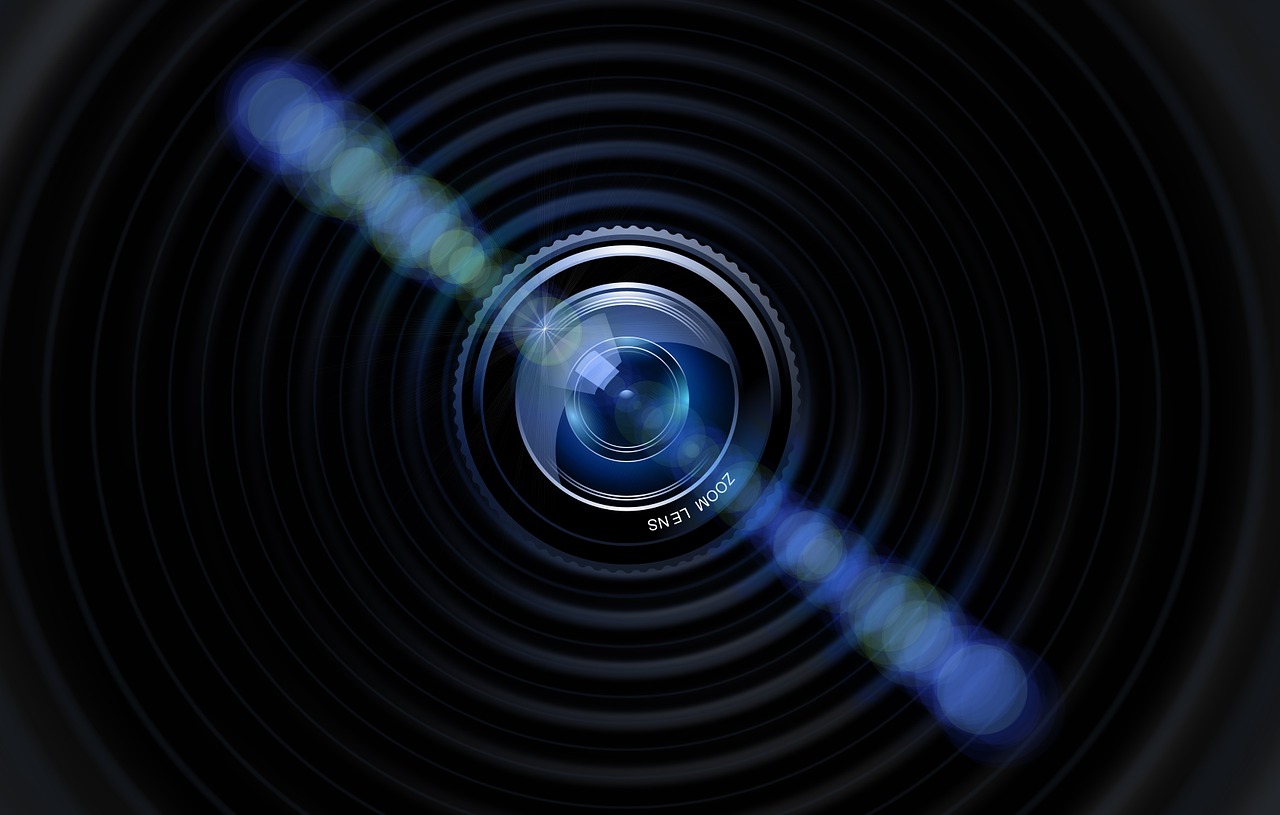 A camera is an interesting device that can take a two-dimensional image and convert it into a three-dimensional world. The basic idea behind the camera is to form an image on a surface, like film or digital sensor, so that we can see what’s happening in front of us. This process starts with light rays from the subject coming through the lens and converging at some point on a plane called the focal plane. At this point, there will be an inverted image formed on this plane;

however, where does this happen? The image is formed on the focal plane at a distance from the lens that can be found by using Pythagoras’ Theorem. In order to find this distance, we need to know both s and f which are constants in our equation: s = √(f * (f-e))/((f-e)^n+d^n), where e=the distance between object and camera ƒ=the focal length of the lens n=near focus d=far focus In other words, for any given subject’s size and pixel resolution, there will always be some point behind the lens where it will form an inverted mirror image. This is why all cameras have what appears as a