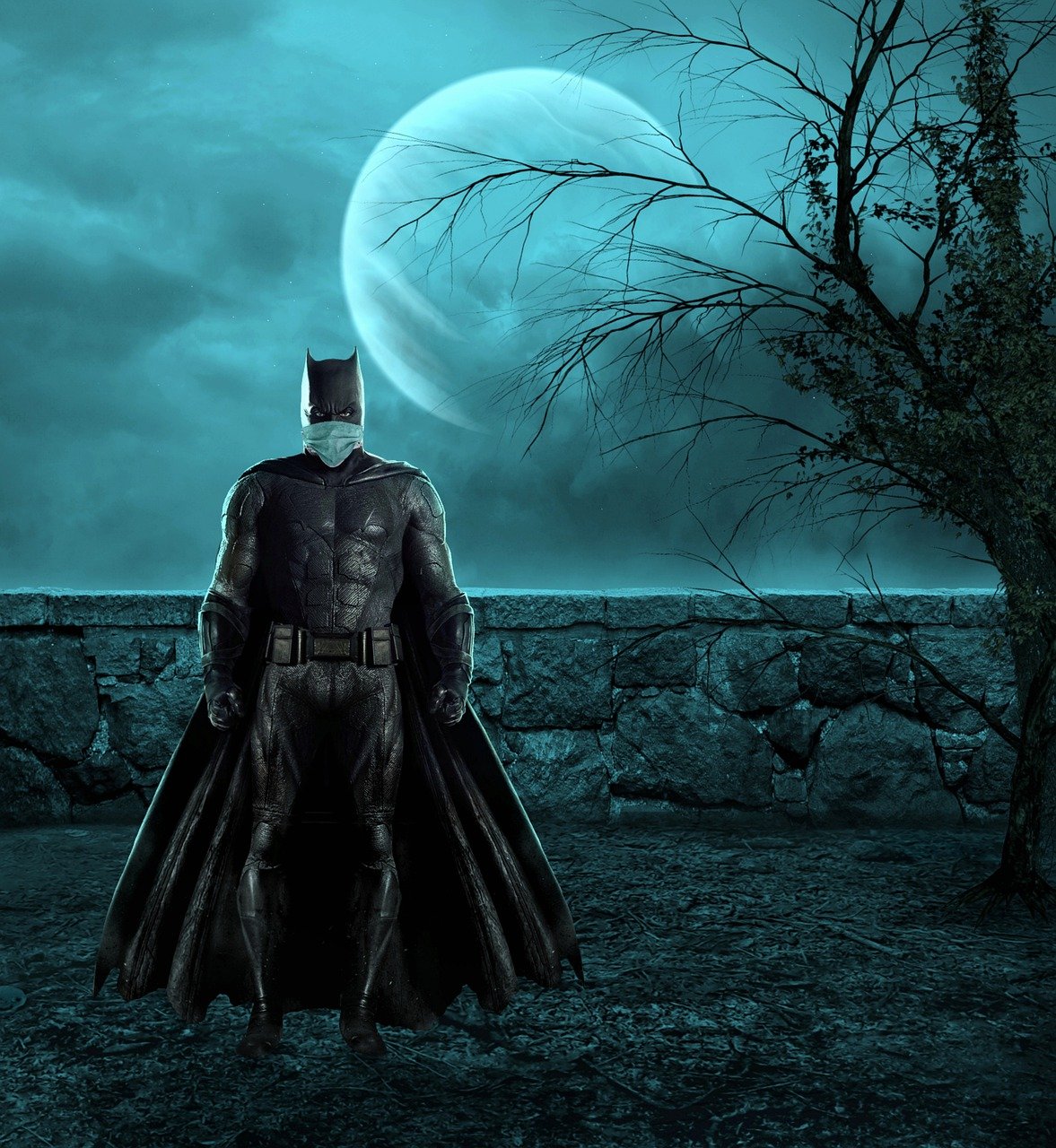 The deranged villain of Batman: The Animated Series is a character who has fascinated many fans for his creepy laugh and his penchant for murder. This article will explore the history of this iconic character, as well as some fan theories about what’s behind that maniacal laugh.

The Joker first appeared in Batman #168 (1949), as the villain of a comic book story. His appearance is based on that of actor Conrad Veidt’s character from the 1928 film, “The Man Who Laughs”. He was created by artist Jerry Robinson and writer Bill Finger with no input from then-Batman editor Jack Schiff who had been falsely claiming credit for most DC Comics’ characters he edited.

In this original portrayal, physical appearance did not resemble either actor’s version – like other early villains such as Catwoman and Penguin, they wore a domino mask but it covered only half his face; there were no purple gloves nor any color scheme reminiscent of either Basil Rathbone.