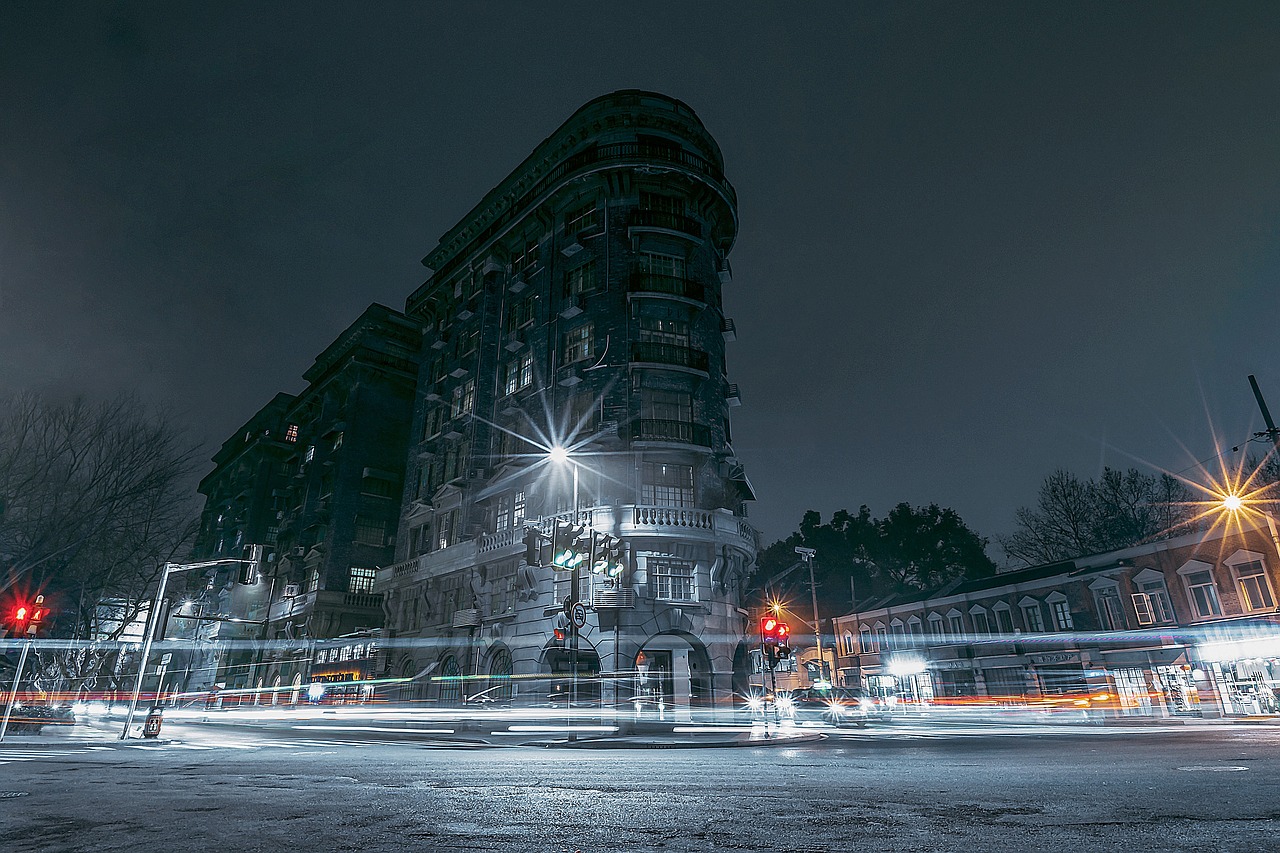 The Battle of Dai Do is a national holiday celebrated annually in Macau. It commemorates the victory of the Portuguese over Chinese pirates that attacked Guangzhou (Canton) on December 18, 1637.

For many years it was thought that this event marked the end of European piracy in China. The story has been romanticized and glorified by historians for centuries since then, but there is an untold side to this tale.

We’ll take a look at what really happened during the battle and why it’s not so glorious after all. December 18, 1637, was not the first time that European pirates attacked Guangzhou.

Throughout the 17th century, Macau served as a base for piracy in China and Portuguese ships would often attack Chinese ports. During one of these raids on November 15, 1622, at Shanghuana (Shanghai) Bay, they captured some 200 fishermen who were then sold into slavery in Goa to work on sugar plantations. This is where the story gets interesting.

The Battle of Dai Do took place because two groups of pirates had formed alliances with local people – one group came from Tonkin and Tam Quan (Quanzhou), while the other group consisted mainly of Europeans led by Alexandre de Melo e Castro; their allies were locals.