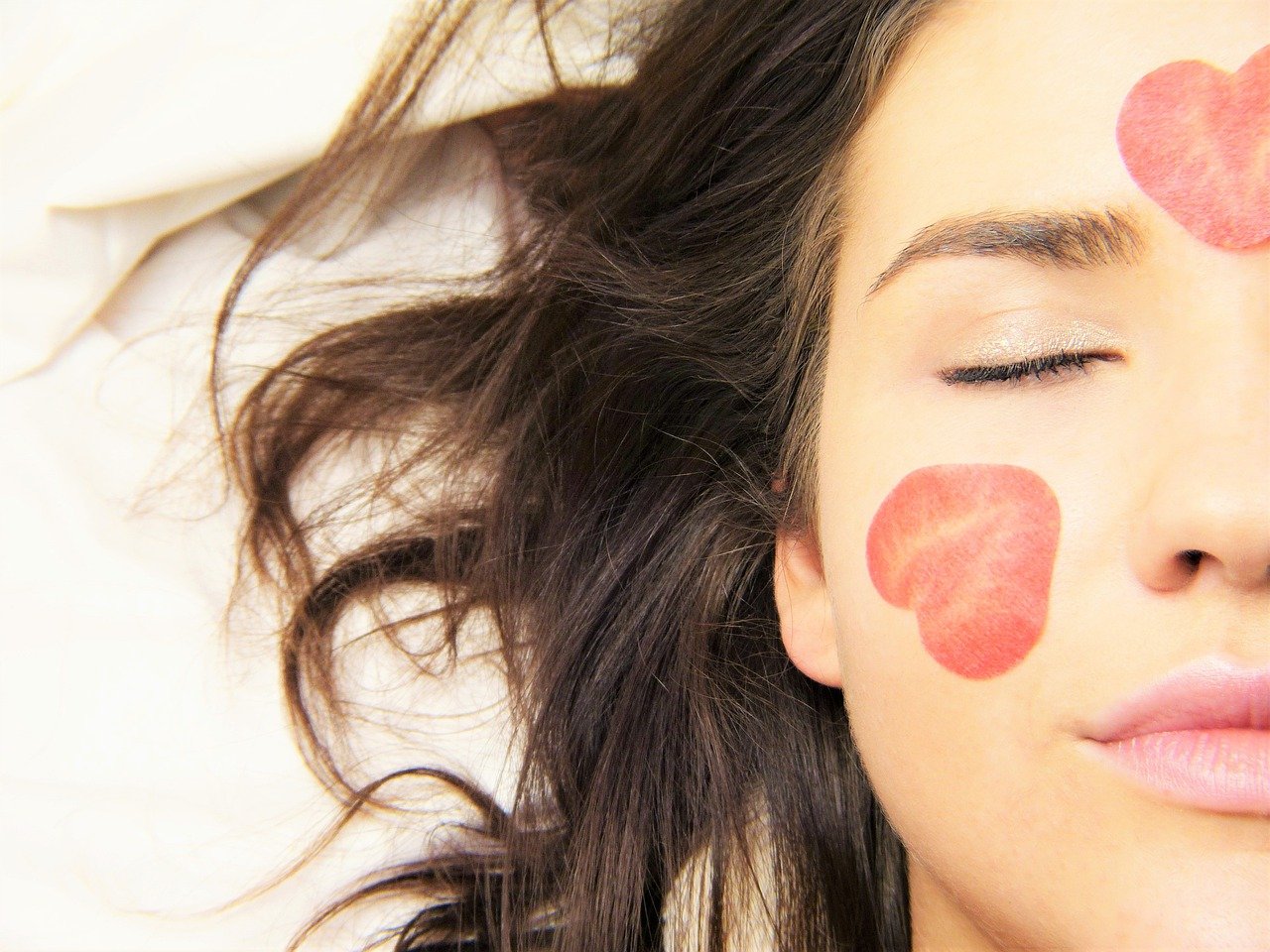 “You are a beautiful girl. You can do hard things.” – Hillary Clinton This was the mantra that I repeated to myself every time I felt discouraged and overwhelmed, as if it were some sort of magic spell. It’s not something you would think someone like me needs to hear, but for some reason hearing those words gave me hope in my darkest hour. I grew up in a small town, the kind that only has one stop light.

I thought everyone had an easy life like mine until I got older and started hearing about people’s problems on social media. That’s when it all began to unravel. In high school, my friends were getting into drinking and drugs while I was never invited out because no one wanted me around their parents or they didn’t want what happened at home to affect them outside of our house too much.

My family would get drunk almost every night so we could avoid talking about any bad feelings from earlier in the day or week. Everything came to a head when I tried weed for the first time with some kids who weren’t even old enough to buy it themselves – this