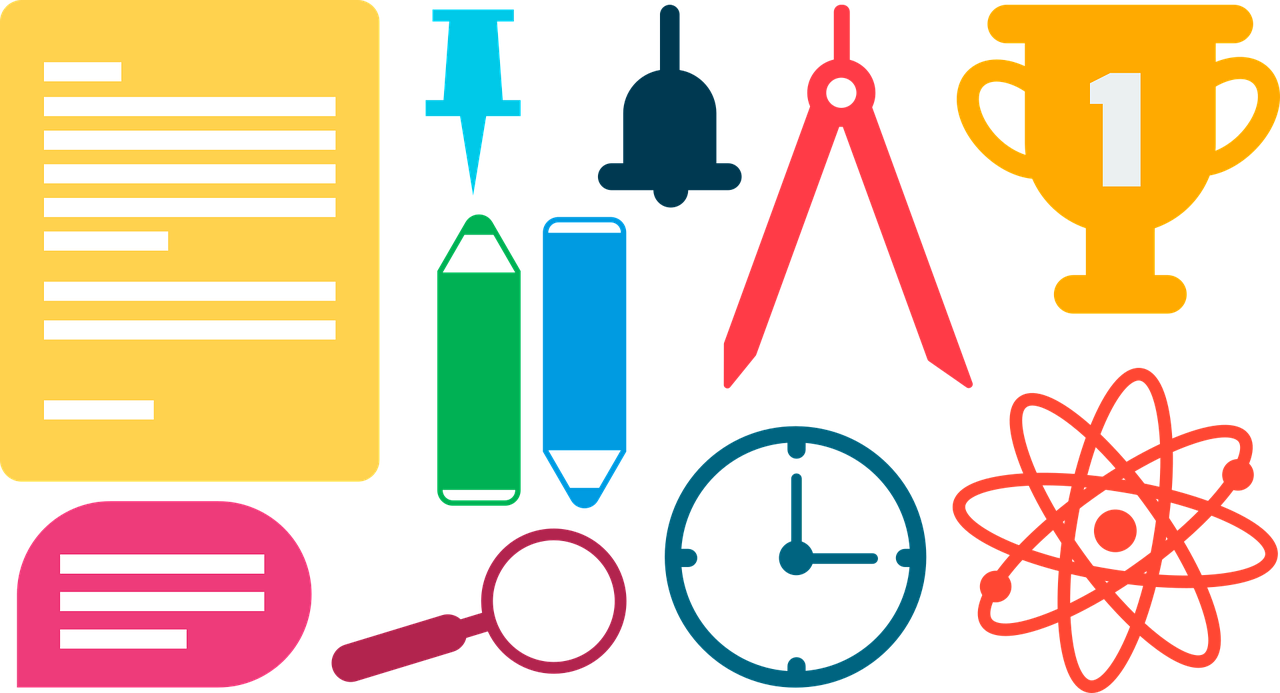 Marketing campaigns can range from small, simple announcements like the ones we’re seeing from the developers of Deathloop, to big, complicated campaigns that can be a bit of a pain to create. Most advertising campaigns include at least some banners, such as the ones we saw from Arkane. The banners are great for giving an idea of what your campaign is about and how long it will last.

The good news is that it’s actually easy. Take an existing, recognizable image that you think might be a good idea for your campaign and have your graphic designer create a banner for it. We’ve seen them used on such websites as the Daily Mail, the Daily Mirror, the Huffington Post, the Telegraph, and the Independent.

Some campaigns we saw in the trailer were more “banner-like” than others. The Daily Mail is a good example. It has a single banner which is easy to spot. The banner says “the Mail on Sunday” and has a flag image with a bit of a graphic on it that makes it seem like a more traditional newspaper would use.

The Daily Mail has been successful because it’s inexpensive. Most newspapers charge a lot for a single issue to buy space for all the ads they have. This is because the Daily Mail uses a cheap design that focuses almost exclusively on ads, and they’re cheap enough that they can sell space to other companies at the same time. This means that the Daily Mail has a huge, global circulation, and they even sell space in their ads for other companies, like the New York Times.