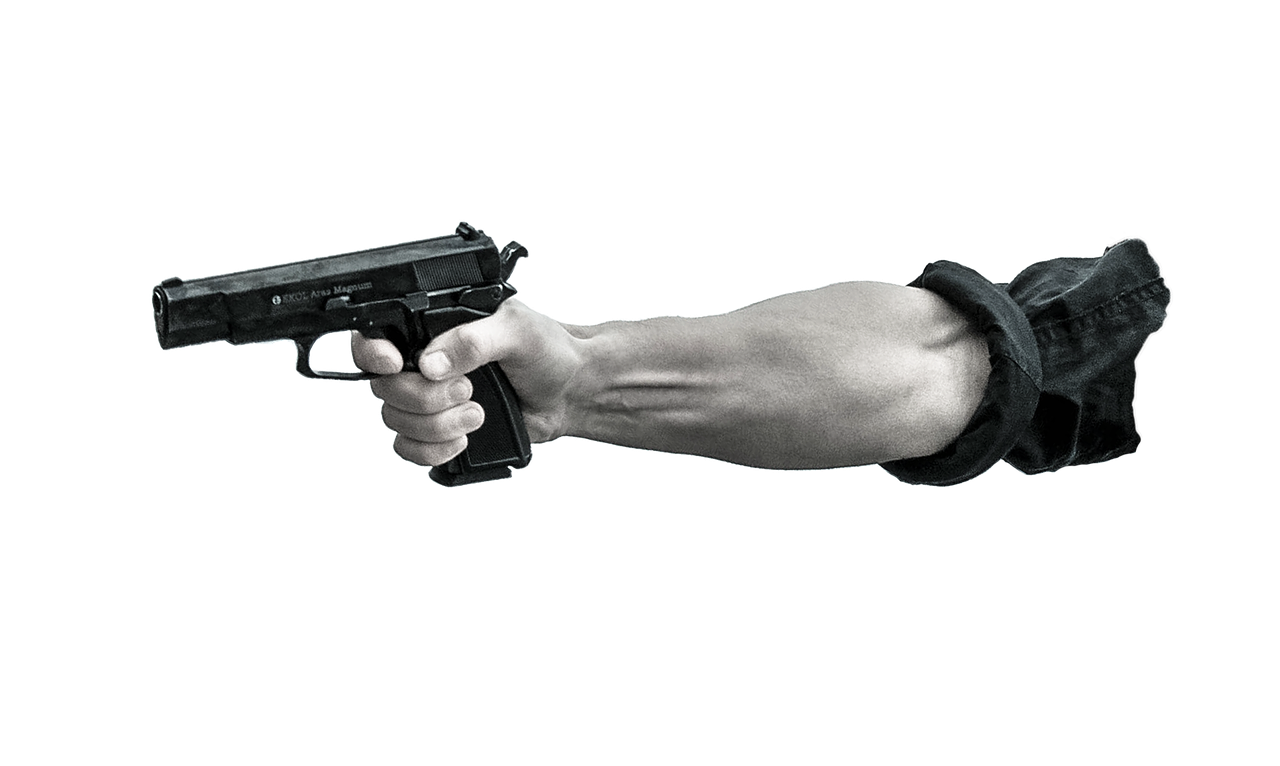 I’ve heard the phrase “selling your soul” thrown out by anyone who knows me, but it applies a little more to me than most. After all, I don’t just sell records, I sell my soul.

So in the same way that someone who sells records sells their soul, I sell my soul. I think this is a common misconception, but I do think there is a fine line between selling your soul and selling something you are so proud of, and I think that’s what Megadeth does in their latest music video. It’s not just that Megadeth are selling their souls, they’re also selling their music. This is a good thing.

Megadeth are, at best, a good band. I think they have some of the most interesting music in the world. I actually find them to be more of a fun group that makes good songs more fun to listen to than a band that makes good music and sells out every other day.

I think it’s a good thing that they’re selling out, but the fact is that Megadeth is a band. And while the sales of their music have risen, the quality of their music has remained roughly the same. I’m not sure if it’s because the music has gotten better, or because they’re a better band.

I think the music has gotten better, but the bands that I listen to (Megadeth, Alice In Chains) have always been good. The only thing that has changed in the band since I last listened to them was the band name. I remember liking Megadeth before they changed it, and I still like them. I don’t think it’s a coincidence that a lot of the songs I like are from those bands, because their music is better.

Megadeth are a big band, so theyre just as good. As another band that has changed its name, Alice In Chains, is the only other band I care about that I listen to more than Megadeth. The only reason I like them is because their music is better. I think if they had just kept the same name, they would’ve won that band award a long time ago.

Yeah, Megadeth probably wouldve won that award a long time ago. Not sure about Alice In Chains though. I actually only like them because of the songs. I dont like the songs though. I think theyre just a great band, and I like their music. I dont really like the songs either though.