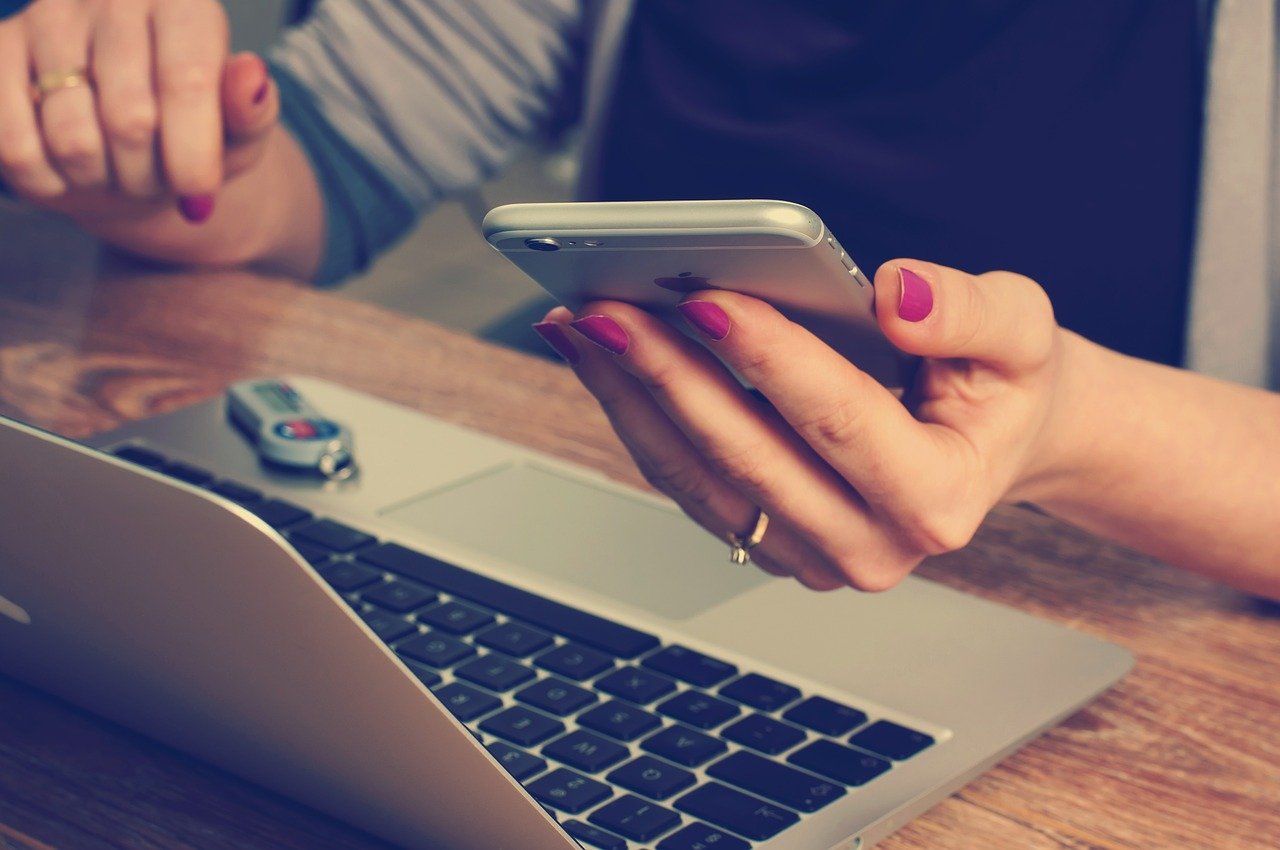 Sarasota, Florida, is a tourist town (pop. 23,200) with a population of just under 30,000. The surrounding area is a city of a little more than 1,000. People from all over the country come here to work, play, visit, or just enjoy the laid-back atmosphere. When it comes to technology, we are all in it together.

The group gets together in a beautiful, airy space and offers classes, socials, and networking events. The classes are always about a specific technology, like how to connect to the Internet, or how to use the latest technology to make home improvements. The socials are where people network with the members of the group or their friends, and the networking events are where we meet up and drink and hang out.

What sets The Sarasota Technology Users Group apart from other networking groups is that it also functions as a non-profit organization. Each member of the group is allotted a “spare” computer and all profits go to charity.

The group was started in 2008 by a group of Sarasota area technology nerds who wanted to get together and share information and ideas. Sarasota TechUsersGroup doesn’t just host events, it also helps support the groups events by hosting a computer lab where members can get help with specific tech and networking questions.

The group has been around for about two and a half years now, and it was named after a nearby area that the group called home. The group’s founder, Steve, is a computer programmer who had no interest in networking or computers in general, but he was able to put the group together quickly because of the people he was in contact with. Most of them are local high school students who are also active members.

The group meets once a month and has plenty of networking, tech, and programming resources. The group is made up of local college students, as well as students from nearby colleges who work at the lab and are often in on the community groups. Although there are more people participating than would be considered “typical,” the group is also very large and diverse.

Many of the students involved in the group have never been involved in a programming or computer related conference. Rather, the group creates websites and other applications that are not available at the normal places the students and other members of the community might go to get them. Because it is a group of high school students, Sarasota is also a “first time” user of technology, and that means there is also a lot of “hacking” going on.

One of the first things that the group does is start a website called Sarasota Technology Users Group. There is a lot of hacking going on, which is why someone from the group went to the Sarasota Police Department to get a new laptop. The group has created a website that is not available at the normal places the students and other members of the community might go to get them.

The group has created a website that is not available at the normal places the students and other members of the community might go to get them.