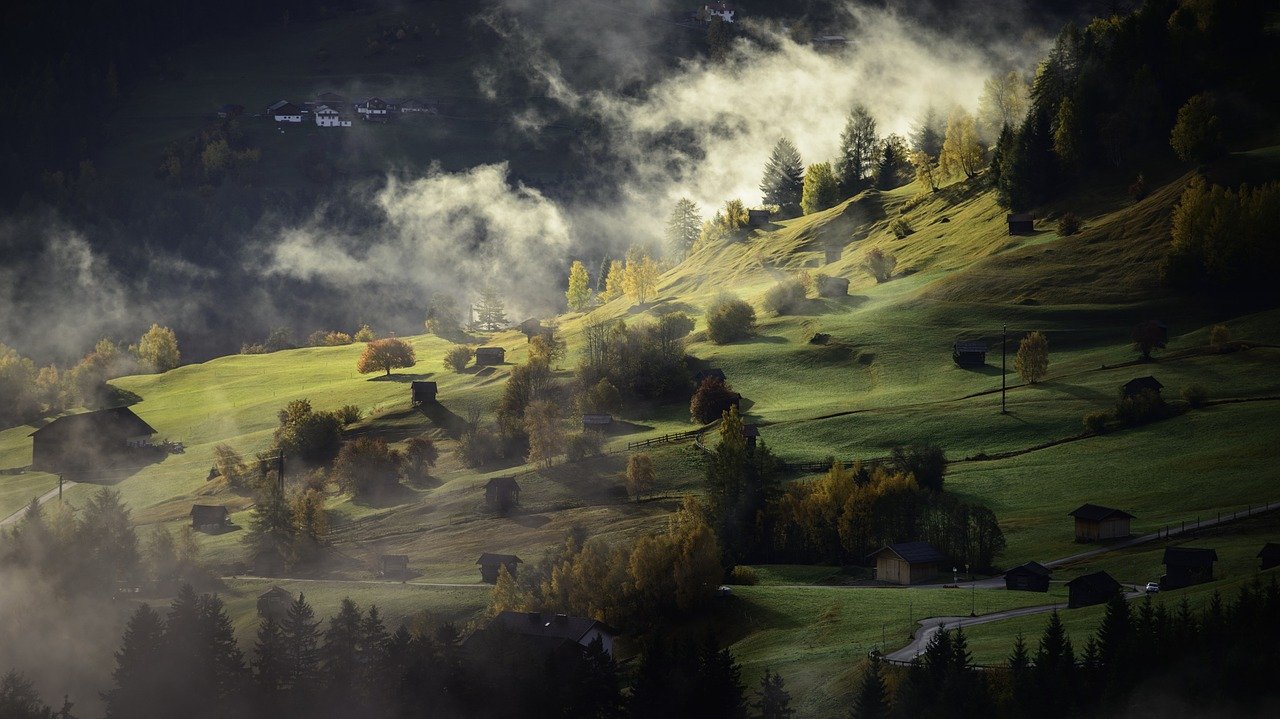 I have always enjoyed the village. In fact, I enjoy it so much that I think I may want to move it. That is, until I see this sign.

The sign is from Terry’s website, which is pretty funny considering it’s not that long after his death. The sign reads, “For sale. The village will be auctioned off the day of the next world.” Apparently, Terry has been an avid reader of your humble narrator.

Apparently Terry was an avid reader, too, and he would likely have found the sign to be amusing. I can’t imagine he would have been too upset about it, though. The idea that he would go to the auction and put “For Sale” on every sign in his village has to be one of the creepier things he did.

I don’t know, man. Maybe if he had been a billionaire with money to spare, he might have actually had some sense and put it on sale. But Terry’s village is pretty small. He only had a few hundred or so people and most of them were elderly, so it hardly even qualifies as a town. The village was built in the ’60s, and Terry was probably a hippie back then.

Terry’s village was in fact built before the internet really came into existence, so he must have been a real person in the 60s. The idea that Terry went to the auction and put For Sale on every sign in his village and was then forced to remove it by some mysterious force is just a bit too much to handle right now. I mean, that’s one of the most bizarre things I’ve ever heard.

This is the same question that people ask when they see the village on the roof of a building.